wanted to talk about how I met my husband, Max.  We met online on Catholic Match, in April of 2019. Dating apps like Tinder have been very popular within the last several years.  But traditional Catholics like myself aren't likely to find the spouse they're looking for on apps that depend more on superficiality and the pleasure of trivial encounters with the opposite sex.  However, sometimes the internet is where young Catholics have to turn, in order to find a spouse. Personally, I was very skeptical of online dating in general, at first.  I knew of one friend who had found love over the internet, but others I knew had been unsuccessful and I'd heard enough horror stories on the internet to be concerned about who might be on such a website. 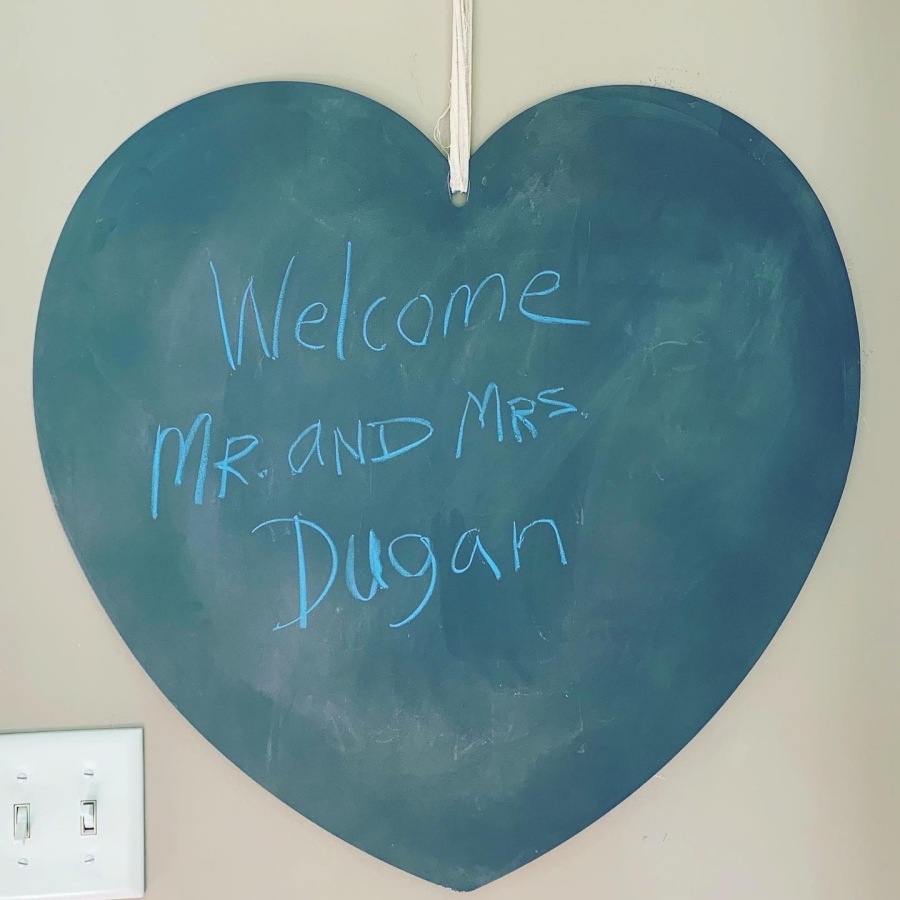 For those of you who know me, you may be aware I got married one month ago. The road to marriage for us has been a wonderful one, though not without its obstacles, from outside our relationship rather than within. Our wedding was an Extraordinary Form Tridentine High Mass, by which I mean: we're Catholic, …