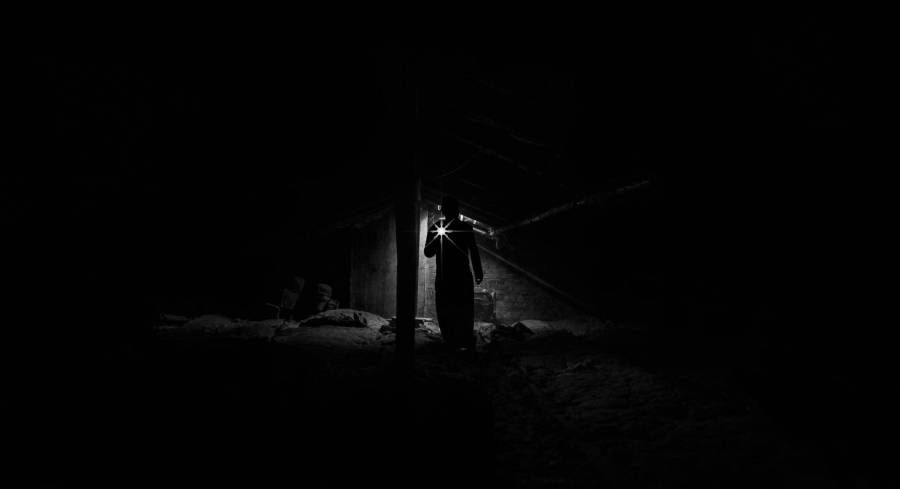 The Hallowmas box can only be found between the hours of midnight and 3am between Halloween and Hallowmas. The box itself is full of several mysterious objects, related to the passage/ties between worlds. Preston Everett is an unusual academic in search of the box. He has a fascination with the supernatural and often dabbles too deep in the ancient and arcane. What he'll find will be secrets beyond what he anticipated, as well as stories of those who have delved too deep into this Otherworld, like himself.